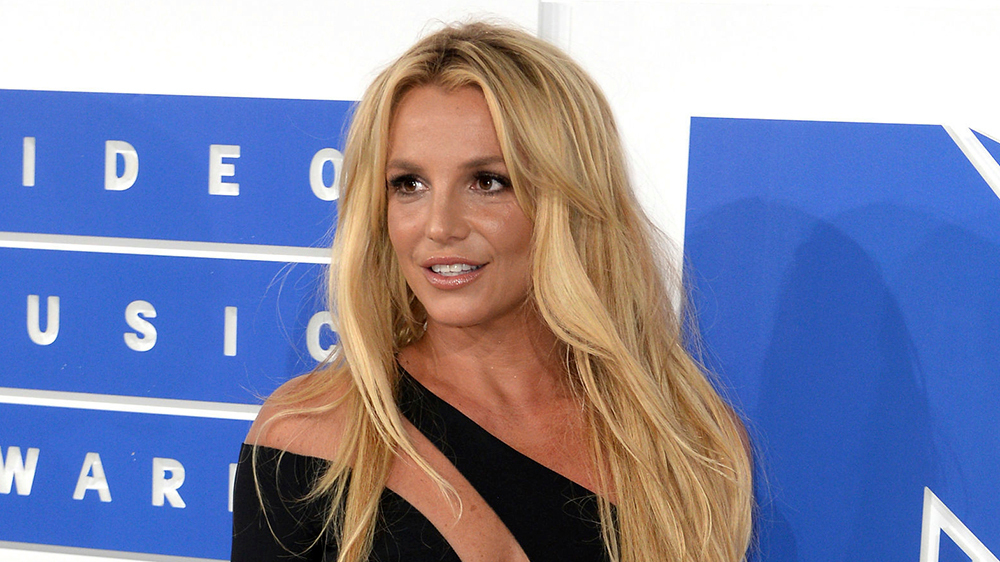 Why We Are Team #FREEBRITNEY – The Britney Spears Conservatorship

The Reason for Brittany Spears’ Conservatorship

In 2008, Britney Spears was put under conservatorship following a very public mental breakdown. After several trips to rehab and two stays in a psychiatric hospital, her father petitioned for an emergency temporary conservatorship, which was repeatedly extended and became a 13-year-long conservatorship.

What is a Conservatorship?

Generally, a conservatorship allows you to make decisions for your loved ones deemed gravely disabled by the court. Under Welfare and Institutions Code section 5008, subdivision (h)(1)(A), gravely disabled is defined as “[a] condition in which a person, as a result of a mental health disorder, is unable to provide for his or her basic personal needs for food, clothing, or shelter.” A conservatorship gives the conservator the legal authority to deal with third parties like financial institutions, on behalf of their loved ones and establish a process by which a judge can approve or deny different decisions.

While a conservatorship can be beneficial in some situations, with an icon like Britney Spears who still has the mental capacity to work and perform, a conservatorship seems like an overreach of power and control.

Under Conservatorship yet Able to Work

Until 2019, Britney Spears consistently dropped albums every 2-3 years. She also had a four-year residency in Las Vegas with her last show grossing $1.1 million, the highest ever for a single theater residency in Las Vegas. Spears toured in 2018 grossing over $50 million, yet she is still deemed gravely disabled in the eyes of the law.  Does that seem strange?

Her conservatorship doesn’t deem her impaired enough to not work, just too impaired to decide how to spend her money?  Or, up until last week, too impaired to hire her own attorney?  Spears seemingly works and makes money, but has no control over her money, life decisions, or even her social media posts. This type of situation admittedly creates room for abuse. While Spears can work and endorse brands, the court has decided that she cannot care for herself or manage her finances. Her conservatorship ultimately controls her life and even has the power to decide who she can be around.

While Spears did have a very public mental breakdown, there were less restrictive options available. Her father, however, chose a conservatorship, allowing her the least amount of power and control over her own life.

We can help you plan to ensure that you are protected by the right people, of your choice, at the right time, if you need it.   Call our office at 678-680-4336 today to schedule a time for us to sit down and talk about a Family Wealth Planning Session, where we can identify the best strategies for you and your family to ensure your legacy of love and financial security.

Stay tuned for Part 2 of #freebritney